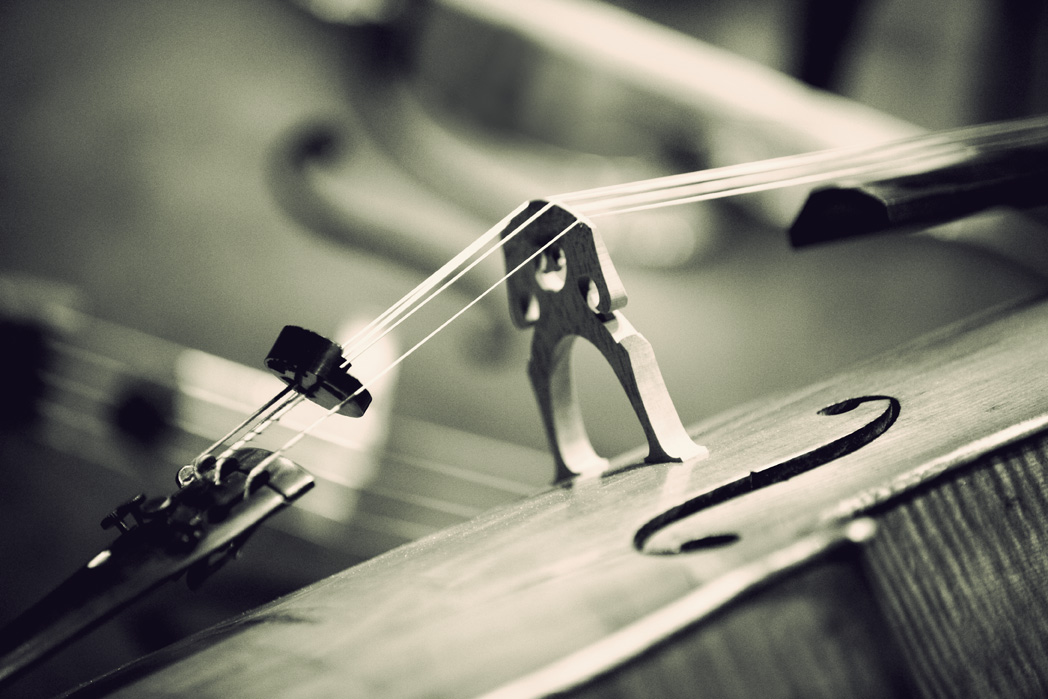 Inspired by the vision of Sir Robert Mayer, pioneer of classical concerts for young people in the 1920’s, composer and conductor Igor Markevitch began assembling international orchestras as a symbol of hope for the future after the Second World War.

In 2004, conductor Josep Vicent assumed the directorship of the Jeunesses Musicales World Orchestra, relaunching the project and performing in such prestigious venues as the Berlin Philharmonie, Vienna Konzerthaus and the Beijing Philharmonie. The countries they have visited include, among others, Cyprus, Austria, Germany, Holland, Canada, China, Spain, Mexico, South Africa, The Balkans, Lebanon.

With The World Orchestra project revived, now managed by East-West Music. This combination of youth and solidarity uses music not only as a way to entertain, but as a way to communicate ideas and a platform to spread the social involvement of the young musicians from over 64 countries who take part in the project. In recent years The World Orchestra has carried out intense diplomatic work, promoting international cooperation through music.

Recent activities include the tour throughout Asia and Europe; solidarity concerts in Central America, performing not only at the best concert halls of the country but also in the most deprived areas of the Mexican desert in collaboration with Peace Correspondents.

The World Orchesta’s album “Overtures of Martin y Soler” received unanimous acclaim from the critics in 2008, and their recording of Stravinsky’s “The Rite of Spring” was awarded Best Album of the Year 2009. The orchestra has recently published its album “Live Emotions 4. The World Orchestra plays Maurice Ravel”, this album is in collaboration with the well-known soprano Angeles Blancas.

Over last 2012/2014 season, The World Orchestra travelled around South Africa, Netherlands, Spain and Balkans with its United in Music project. Activities included: an intercultural concert with more than 150 performers from South Africa and Europe at Durban City Hall; different educational activities and workshops for children and young people with less access to music and culture; concerts as resident orchestra at Pollença Festival (Spain) and Grachtenfestival (Netherlands); concerts for the annual season of Ibermúsica, as well as a wide variety of activities and concerts.

In its aim of sharing peace though music, this 2015 The World Orchestra has traveled to Lebanon to take part as a resident orchestra at Al-Bustan Festival.

Currently, The World Orchestra is immersed in setting up of its next season 2015-2016. Its projects will include tours through: Brazil, Holland, China and Spain.